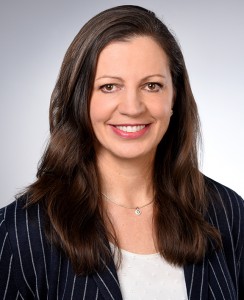 Annekathrin Wetzel studied Dramtic Arts at the School of Film and Television, Melbourne University and has been working as a writer, director and producer. She started her career with Channel 7, Australian Broadcasting Corporation and as a freelance writer for theatre and cinema in Australia. She directed several independent short films and gained experience in international productions at an early stage of her career. In 1998 she started working for the German public television network (ARD) for the departments of science, education and religion. Until today she has made over 300 films for the ARD. In 2001 she expanded with the foundation of her own company Miriquidi Film working for all national TV-channels, as well as for companies, publishers and NGO’s with image films and webseries. Annekathrins films were invited to many festivals worldwide. She won numerous prices for her work, e.g. for the 3D shortfilm “Call her Lotte”, 27 prices like “Best 3D Film”, “Best Director”, as well as for her other films “Best Script” at the Sydney Shortfilm Festival, the “Filmprice David” for best documentary and the 2nd price for “Best Film” at the Leipzig Shortfilm Festival. She has been trained by veteran filmmakers and held keynotes and speeches on 3D, VR and Spacial storytelling and Transmedia worldwide. She has been an advisor for the use of gamification at the German State Channel (ARD-Alpha and BR) and is the initiator, co-founder and member of board of the first Bavarian Transmedia Network “Transmedia Bayern e.V.” 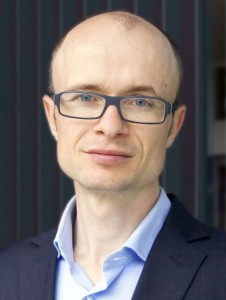 Producer and CEO of Actrio Studio

Michael is a film and interactive producer. He graduated as Media Economist, is a trained journalist and Technologist and has been working in the media industry since 1999. He worked at KirchGroup’s International Co-Production Dept., on US Commercials for e.g. Warner Kids out of Toronto, at ZDF as well as for the EU at the Free State of Saxony in Brussels. He then worked long-term at leading German indie film production and distribution company Kinowelt (now Studiocanal), where he received international awards for his work. He further worked as Crossmedia concepter and analyst for a multi-awarded research project at the German film and TV university in Potsdam-Babelsberg, focusing on how to reach and engage young target groups and contributed to a variety of film, multi-platform and interactive projects. He produced films from documentary, comedies to arthouse and animation films. Besides films he produced webdocumentaries, concepted and produced games and Crossmedia/Transmedia projects. His Transmedia project ‘Call her Lotte’ premiered in Los Angeles, was invited to the Festival de Cannes’ Future of Cinema Section NEXT and received 17 awards on over 40 festivals worldwide so far. He was jury member of the Online Jury at Prix Europa, is Expert at the Berlinale Talent Campus since 2013, was jury member for different film festivals and the International 3D Society Los Angeles. He lead a project on Interactive Television at MIZ Media Innovation Center Babelsberg, continues to be invited to lecture at film schools and conferences and has published several articles. 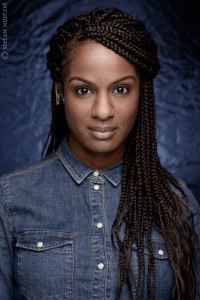